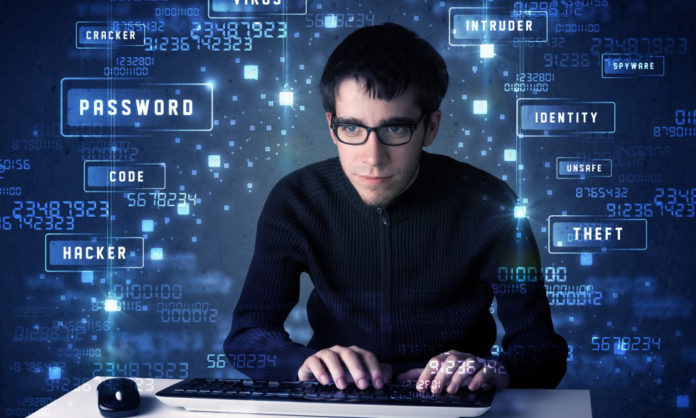 Austria’s foreign ministry has issued a press statement yesterday admitting that a serious cyberattack took place on the database of its Ministry on Saturday and the suspect happens to be Russia’s Fancy Bear.

The press statement adds that the attack was a pre-mediated state-funded cyber attack and was targeted at the Foreign Ministry’s database at 11 PM local time.

What’s interesting is this cyber incident is that the attack took place when Austria’s Greens gave a nod for the formation of coalition government along with the conservatives from Congress from Salzburg.

Previously, Russia launched similar cyberattacks on EU nations such as the one which took place in March 2018 on the government of Germany.

However, the latest EU law now has the power to launch similar cyber attacks on hospitals, banks, and public and private entities- all in the name of retaliation.

Note- Fancy Bear aka APT28 aka Pawn Storm or Sofacy Group is a hackers group being funded by the Russian government. This hacking group is been functional from the mid-2000s and has been targeting firms working for the government, military, and security organizations along with NATO. The group has the history of launching cyber attacks on French TV Station TV5Monde, German Parliament, the white house, on the presidential campaign of French President Emmanuel Macron, and the Organization for Security and Co-Operation in Europe. The group is also speculated to have worked for Donald Trump and is said to have influenced the US 2016 elections in favor of Mr. Trump by hacking and the emails of the Democratic National Committee. However, the 45th President on the United States has shrugged off these rumors as a political witchhunt conducted by Yellow Journalists. Zero Exploits, spear phishing, and malware campaigns are some of the traits of APT28- as analyzed by the security researchers from FireEye. Recently a team of researchers from Microsoft named the hacking group as STRONTIUM.