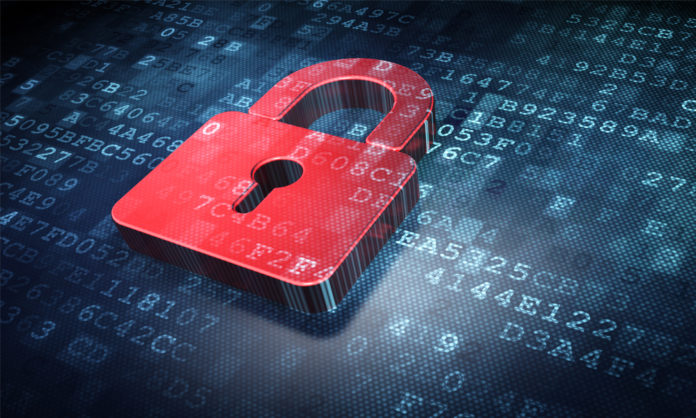 State Farm, an Illinois based Insurance and financial services provider have admitted that its database was victimized by credential stuffing cyber-attack where usernames and passwords of the company users were compromised.

As a precautionary measure, the insurance company provider has notified its customers to reset their passwords, while it is keeping the affected count under wraps.

Currently, the law enforcement agencies have been notified that the Information Security incident did not involve the compromise of any email addresses. However, a source from State Farm reports anonymously that email addresses and names were compromised in the incident while only a small section of encrypted passwords was accessed by the hackers.

In a separate revelation made by FBI on a separate cyber incident, the authorities of the federal agency confirmed that the populace in Kentucky lost a total of over 9.3 million dollars because of cybercrimes in 2018.

FBI specifically announced in a press statement in Oct last year that all those individuals or companies who unfortunately fall victim to any cyber attack must not bow down to the demands of hackers and instead register an online complaint with the FBI’s Internet Crime Complaint Center.