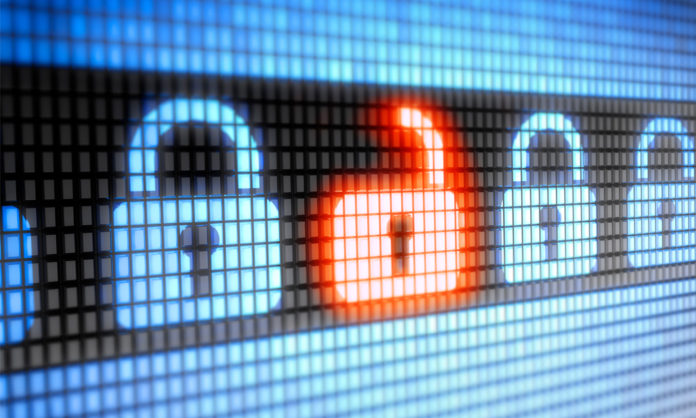 This blog was written by an independent guest blogger.
Organizations are increasingly adopting Kubernetes to manage their containerized workloads and services, but Kubernetes security incidents are on the rise, as well. In the fall 2020 edition of the “State of Container and Kubernetes Security” report, for instance, 91% of respondents told StackRox that they had recently adopted Kubernetes. Three quarters of survey participants went on to reveal that they had deployed the container orchestration platform in their production environments. Even so, nine out of 10 respondents told the company that their organizations had suffered a security incident in their container and Kubernetes environments over the last 12 months. Subsequently, nearly half (44%) of respondents said that they had delayed moving an application into production due to their security concerns.
These findings highlight the need for organizations to strengthen their Kubernetes security. They can do this by focusing on the security of their pods….