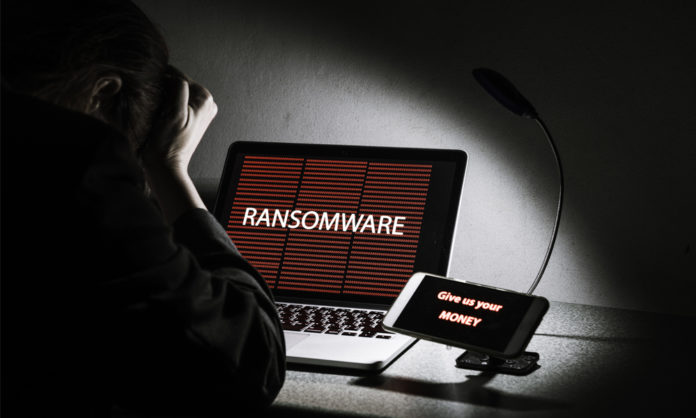 A study concluded by Tech research firm Comparitech has confirmed that the damage caused by the US Healthcare Industry due to ransomware is estimated to be around $157 million since 2016. However, the research also highlighted the fact from the study that actual ransom demands only accounted for 11% of the total share which comes to $16.4 million. And the rest of the 89% of the costs were the result of remediation costs, downtime and reputational damage caused to companies during their merger and acquisition deals.

Out of 172 official ransomware incidents on the US Healthcare industry in the past 4 years, 25 of them were from California topping it in the list. Coming to the second spot the city of Texas bagged the spot with the number of ransomware incidents reported to be around 14. While the rest of the states like Maine, Montana, New Mexico, Vermont, and North Dakota occupied the rest of the other spots.

Comparitech survey claims that more than 1400 clinics, 6,649,713 patients, 344 hospitals and organizations were deeply impacted by the file-encrypting malware incidents since 2016. And when downtime was taking to account, most companies were reportedly hit by operations disruptions ranging from one day to multiple months. And 2 of the healthcare offices had to close their operations forever, as they could not recover from the impact of ransomware.

Researchers from the UK based research firm say that in the past 4 years, more than 6.8 million medical records were compromised in various incidents. And there is a fair chance that almost every record could have reached the tables of hackers, who are always lurking on the dark web to buy such records.

Note- Comparitech has highlighted the fact in its ransomware report that the threat actors might have received at least $640,000 in cryptocurrency since 2016.