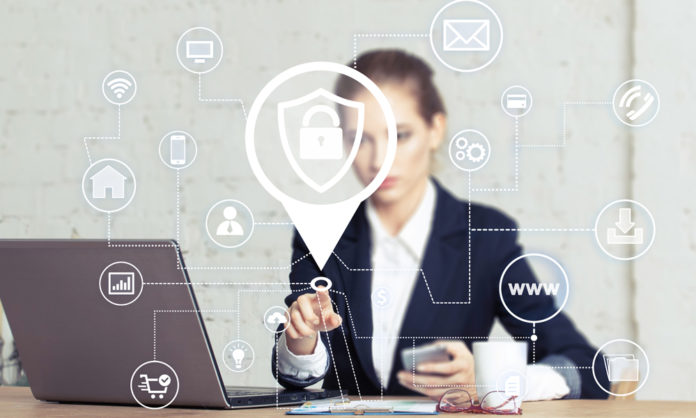 Wisconsin election systems are reported to be vulnerable to devastating cyberattacks, fear state election officials. And this is because most of them use computers which are operating on outdated Windows Operating systems.

While election officials across North America have stepped up their efforts to block hackers from influencing the US 2020 elections, Wisconsin officials are still showing laxity in improving their Cybersecurity measures which could negatively influence the state’s election results which are otherwise expected to go in favor of the current president Donald Trump.

Tony Bridges, the Leading election security officer of Wisconsin Election Commission admitted the news and emphasized on the fact that the election clerks should learn to move from Windows XP and Windows 7 operating systems. Otherwise, their usual practice of logging in from outdated machines could spell doom on the election results on a drastic note.

NOTE- Microsoft which introduced Win XP in 2009 has stopped providing free security updates to the obsolete Operating system from 2014. Microsoft is expected to do the same with Windows 7 which might open new doors for hackers to exploit in near time.

So, if by chance the systems of Wisconsin election clerks get exposed to hackers then confidential data such as the distribution of absentees ballots and poll book printing, disruption of communication mediums with voters, delay in the display of election results can take place for sure.

A warning issued by FBI to Federal Election Commission(FEC) states that the election commission of Wisconsin along with other states using obsolete software should spend a few hundreds of thousands of dollars to bolster their cyber defenses. Otherwise, it could spell irreconcilable trouble to the event of holding US elections 2020 in Harmony.