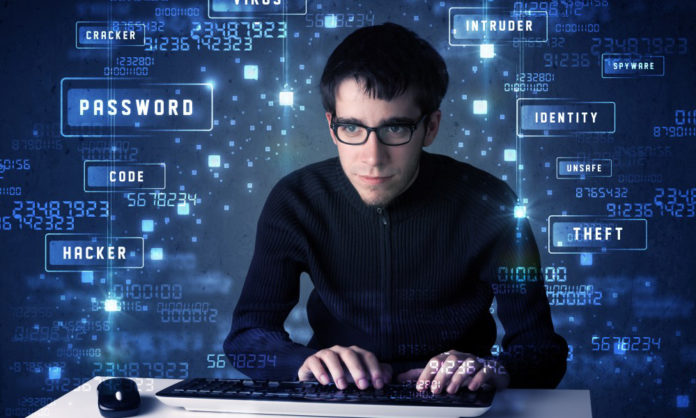 NSO Group, an Israel based cyber surveillance company which is renowned to crack Apple iPhones and Android Smartphones has become a menace to the whole of Apple Inc, as reported by Forbes.

Yes, you’ve read it right and the saga goes as follows-

A 37-year old hacker who worked for NSO Group previously is said to have stolen a hacking code from the company and was found selling it on the dark web for $50 million in Cryptocurrency.

The white hat programmer who worked for the cyber surveillance firm is said to have stolen the code after disabling the McAfee Security software on the server and then transferring the iPhone breaking codes to an external hard drive.

He was found selling the codes to one of the team members from the Israel law enforcement and later claimed himself to be one of a team member who broke into NSO.

As per the sources reporting to our Cybersecurity Insiders, a team member working for the IT department of Israeli Justice Ministry is said to have caught the culprit red-handed on the dark web and supplied his interacting IP address to the Cops who later nabbed him.

NSO Group Technologies based in Tel Aviv has issued a press statement that no company materials have been shared with any third party during the incident and assured that it will implement strict security strategies to block all variants of Insider Threats.

This incident is said to have occurred early this year and Apple confirmed this news to the New York Times that it will introduce new security feature called USB Restrict Mode that will make it harder for authorities to crack an iPhone via its iOS 12 OS platform.

Note- The software produced by NSO Group Technologies has been used by certain state-funded actors to attack human rights activists and journalists in several countries. A media report published early this year claims that the US government used the same company software to curb some media sources working with the objectives related to ‘Yellow Journalism’- all to block “Fake News” and to save national integrity.