We don’t always hear so much about Interpol. Perhaps that’s because TV shows and movies are always about FBI or CIA when it comes to TV shows and movies. Occasionally somebody from Interpol might show up as a special guest star, but there’s a lot about Interpol we don’t know. For example, did you know it was created in 1923 in Vienna? Or that its headquarters are in Lyon in France? Or that it stands for the International Criminal Police Organization? Things start to make a bit more sense. Interpol is a global police presence that provides support, expertise, and training to law enforcement across the world. It gets involved in almost every type of crime, from human and drug trafficking to political corruption and more. Cybercrime is now an area that is top of its agenda.


“There are no borders in cyberspace” 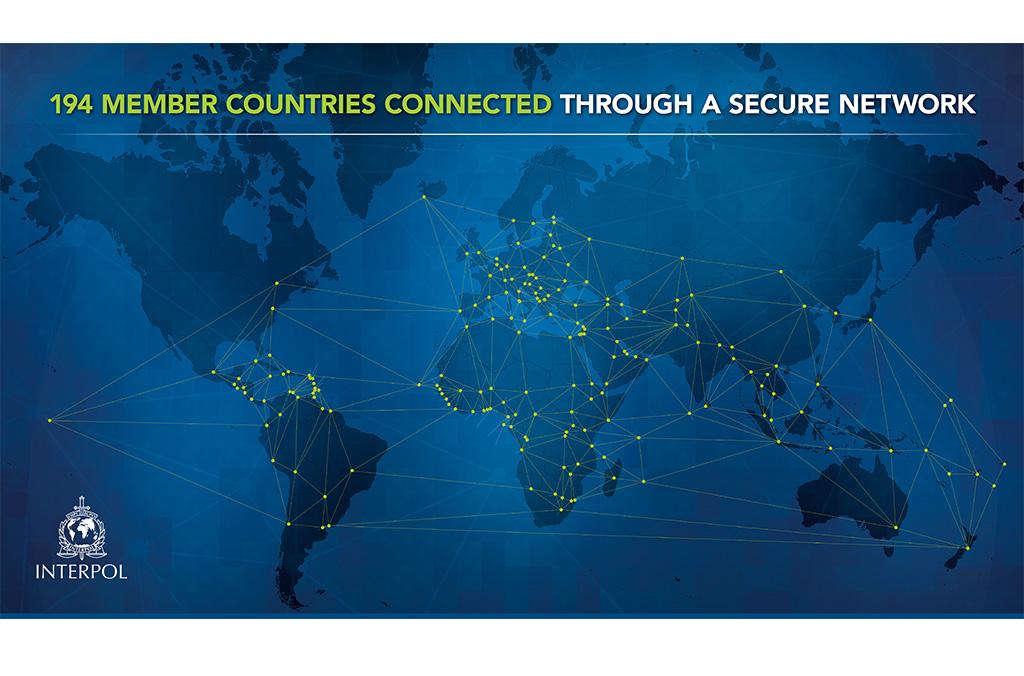 Wise words from Interpol, and we wouldn’t expect anything else. Charged with helping law enforcement across the world, cybercrime is now one of the biggest threats the world faces. That’s why experts have come together to work within the Cyber Fusion Center, a place that brings together cyber gurus from law enforcement and industry to gather information and act on it to stop cybercriminals. It would be interesting to imagine what it’s like to work there – it’s already set a precedent with other cybersecurity companies creating their own Cyber Fusion Center. But with some of the world’s best people on the case, it would certainly be enthralling.

So, what are they doing? Working together, the Cyber Fusion Center experts work closely with the world’s leading cyber security consultants and create public reports to let countries know about new, imminent or evolving threats to the online landscape. These threats have brought up things like malware and phishing before, so they’re the ones who let individual countries know what to do. Though you don’t have to rely on Interpol – you could just see more cybersecurity news and find out the same type of trends without having to rely on the global police filtering it through your law enforcement agency and eventually making its way to you. 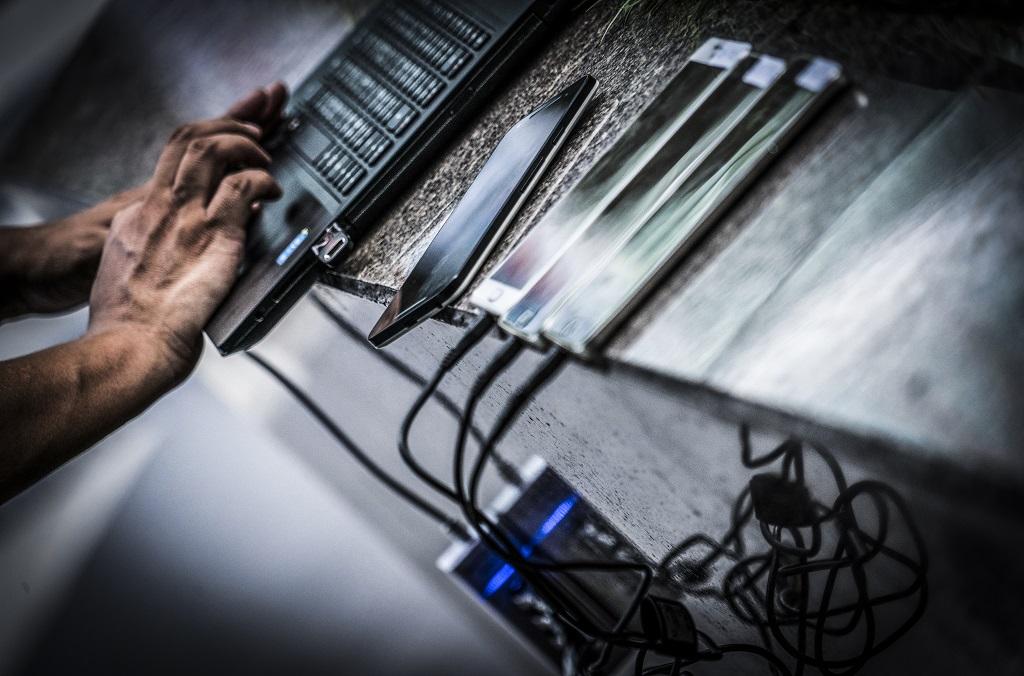 Even if you don’t know it, Interpol is working hard to make sure you’re as well prepared as you can be against the threat of cybercrime. Their Cyber Fusion Center is diligent in identifying new threats and methods on how to protect yourself. And with the constant and projected rise of cyber threats, that’s definitely a good thing.