According to Statista, roughly 47 percent of smartphone owners have an iPhone. It is no surprise given how great these devices are. Moreover, Apple continues to release new iOS versions that bring performance and security improvements as well as new features.

If you have purchased and unboxed an iPhone for the first time, switching it on is a neat feeling. However, you may find yourself a bit lost not knowing what to do with your new smartphone. Here are some suggestions to help you.

Sending the first text from an iPhone is not that big of a deal, but it is still something you should do as soon as possible. Maybe it could be a message telling your best friend that you have just got a new smartphone and that you wish to share this happiness with them. Or maybe you would like to thank someone who helped you get the money for the iPhone.

There should be no problems sending a text. However, if you encounter an error of imessage waiting for activation, double-check if the SIM card is inside the smartphone and whether there are no issues with iCloud, which Apple uses to run its service stack.

Even though iPhones are sturdy, it will not hurt to invest in a case that will add some extra heft and give you some peace of mind. Some people neglect to protect their smartphones only to regret the decision later when their device falls on the ground and cracks the smartphone’s screen.

Sure, replacing an iPhone’s screen is not that expensive, but it is still a bother to deal with, and why deal with something that annoying when you can just get a safety case and not worry about damaging your iPhone.

The iPhone data should be safe for the most part, especially if you install iOS updates as soon as they become available. However, there is still a chance that something may go wrong with the device’s hardware or it might suffer from cybersecurity attacks. Not to mention the possibility of it getting stolen.

Therefore, it is necessary to back up data using iCloud. You will find iCloud Backup in the iPhone’s Settings tab. And for even more smartphone data protection, you can also create local backups on your computer. 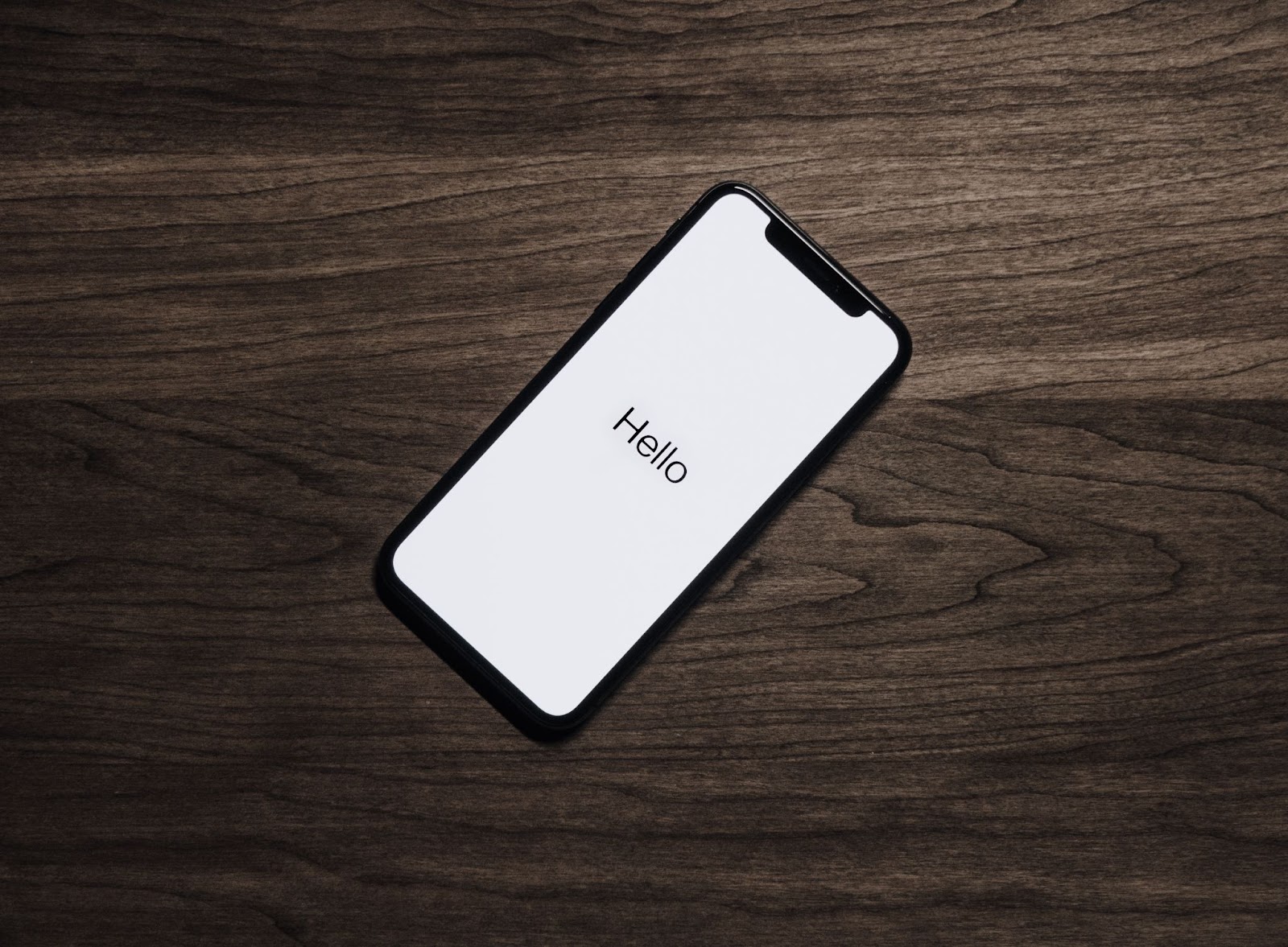 Siri is one of the best virtual assistants you can have. It may be a bit unusual using it initially because you would be talking to your phone and feel a bit anxious about what other people who might see you will think, but that is not really a problem.

Plenty of people rely on Siri because the assistant helps them carry out various tasks. Some of the best features Siri has to offer include:

Do not forget to check the official App Store and discover some great apps you can download and use on your iPhone.

Be it education, finances, lifestyle, or entertainment applications like video games; the official App Store has more than enough options even for picky people.

Also, keep in mind that you may encounter some people who suggest downloading an application from a source other than the official store. It is better to ignore such recommendations because downloading an app that has not been approved by Apple may result in infecting your iPhone with malware. And getting rid of that would be a problem.

The default home screen setup is pretty great, but you can change that and improve the setup even more. For someone who prefers minimalistic things, removing app clutter and leaving only a few apps on the home screen would make sense.

One could also reorder app shortcuts and put certain applications at the top of the screen and others at the bottom of the screen. Creating a folder is also an available option.

To start the customization, hold the Home Screen button and wait for app icons to start wiggling. Once they wiggle, tap a finger on a shortcut and drag it to reorder the home screen to your liking. 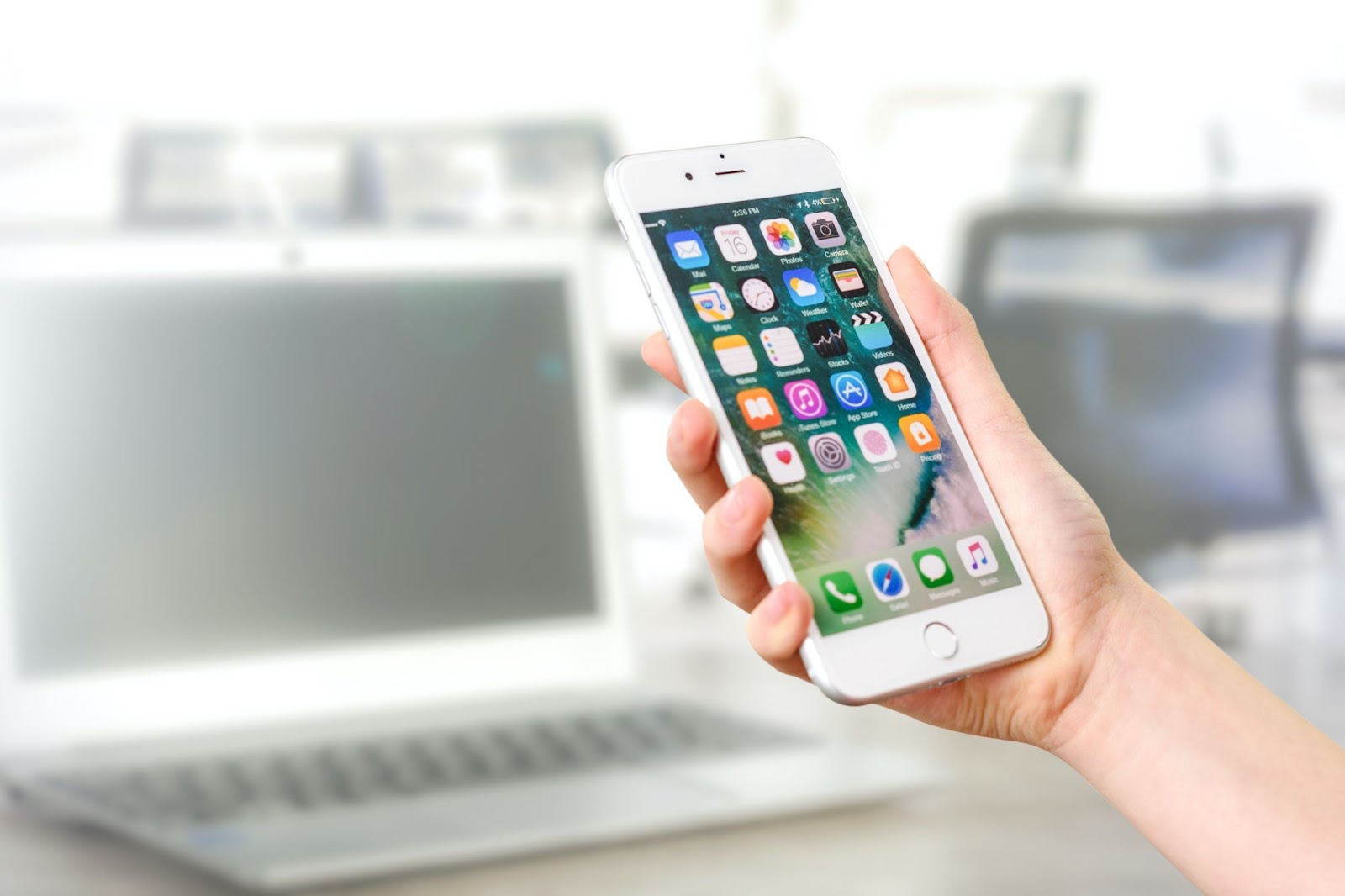 iPhone owners had to wait for iOS 13 to finally enjoy the dark mode. When you use the smartphone in low-light settings, not having access to the dark mode is damaging one’s eyes.

Sure, it is possible to adjust the device’s brightness, but it is not the same. To enable the dark mode, go to the iPhone’s Settings and click the Display and Brightness tab. At the top, you will see two options – Dark and Light. Select the former, and the dark mode will become enabled.